The Iris Group
believes in Creative,
Intelligent
and comprehensive Cinema

The Night and the Child

Alma and her brother spend the holidays with their grandmother on the family estate exploring its most secret corners. One day, Alma hears a voice coming from the cavern at the far end of the park.

One night, in a hotel room, Romain, an overworked thirty-something, has just been dumped by his long-term boyfriend.

IIcarus is the young apprentice of his father, the famous inventor Daedalus, in his sculpture workshop in Knossos. His life is turned upside down by the discovery of a mysterious boy with a bull's head who lives hidden in the Royal Palace.

The Way to Happiness

Saül escaped as a child the uncoming Shoah by being sent from Vienna to Brussels by a Kindertransport. Now in 1986, he is on the way to resilience and the owner of a Delicatessen dedicated to the 7th Art. Together with Joakin, his protégé, a young Chilean director, they decide to write the story of Saül's childhood and make a film out of it. But love comes knocking on his door and confronts him with his past as a hidden child ...

Six months have passed since the financial world nearly collapsed in the crisis. Jana and her team are sent to Berlin by Christelle Leblanc. The German capital becomes both an opportunity and a challenge with the dazzling emergence of its startups and fintechs.

An Irish undertaker profits when outlaws take over a peaceful American frontier town, but his family come under threat as the death toll rises.

When Pablo, married and father, falls in love with Francisco, his family and his church decide to help him "heal".

The series will tell how and why, in the space of 21 years, mentalities have changed to the point of opening the way to dictatorships, violent discrimination of minorities and even a new war.

Ambitious Jana is confronted with the unscrupulous machinations of the world of finance. Her working life is determined by egotism, the pressure to succeed and machismo. She soon has to decide how far she is prepared to go for her career.

A young woman's desperate search for her abducted boyfriend draws her into the infamous Colonia Dignidad, a sect nobody has ever escaped from.

The daughter of a Scottish farmer comes of age in the early 1900s. 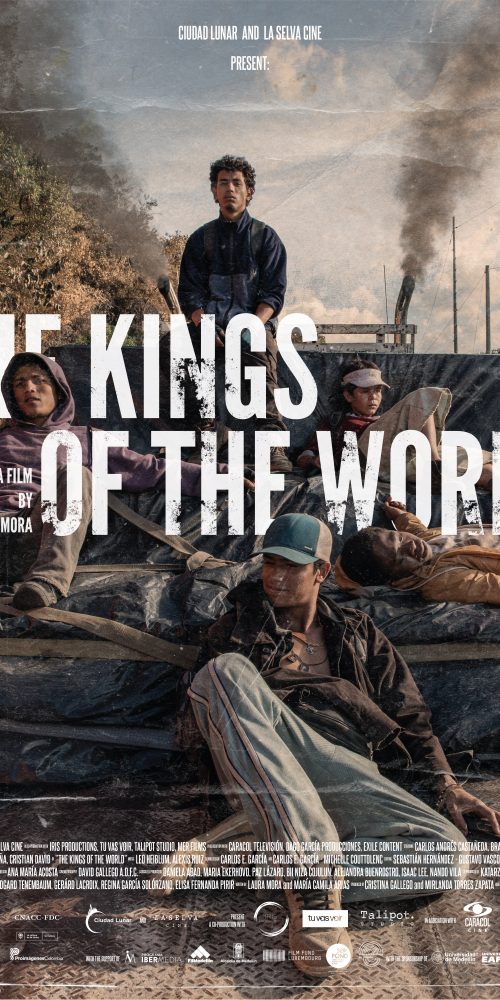 KINGS OF THE WORLD WINS BEST FILM AT SAN SEBASTIÁN

KINGS OF THE WORLD WINS BEST FILM AT SAN SEBASTIÁN

The film Icare by Carlo Vogele, produced by Iris Productions, Rezo Productions, and Iris Films, has been chosen by the National Selection Committee of the Oscars to represent the Grand…
Read More
18/02/2022 in Featured, HP Main News

The Way to Happiness (Le Chemin du Bonheur) by Nicolas Steil and Icarus by Carlo Vogele have both been selected for European festivals in the past weeks:
Read More
10/12/2021 in Featured

NUCLEAR FAMILY HAS BEEN PRE-SELECTED FOR THE MAGRITTE AWARDS

NUCLEAR FAMILY, directed by Faustine Crespy, has been pre-selected for the Magritte Awards in the category for Best Live Action Short Film. The voting process will begin in mid-December and the…
Read More

Founded by Nicolas Steil in Luxembourg in 1986, Iris Group is now a leading society in the European cinematographic landscape, internationally active with production and distribution entities.

Thanks to its subsidiaries in Luxembourg, France, Belgium, Germany and England, the Iris Group is now firmly established in the European film market.

The various members of the company’s team, whether they live in Luxembourg, France or England, are actively working in groups for the success of Iris Group productions.

Rezo Films is a French distribution company established in 1992 by Jean-Michel Rey. The company also includes a production subsidiary, Rezo Productions. The company has been part of the Iris Group since 2011.

Co-producing with the Iris Group enables a producer to raise financing in the five European countries where our Group operates.

Iris Productions, one of the leading production companies in Luxembourg…

Iris Productions Deutschland, based in Berlin but close to every Länder…

Luxembourg has complete technical teams, from production to post-production, as well as a national support fund for audiovisual and cinematographic creation, the Film Fund.

Luxembourg has neither oceans nor high mountains, but the country offers an unusual variety of landscapes between the capital, forests, valleys, hills, rivers and castles.

Filmland gathers on a same location at Kehlen in Luxembourg: 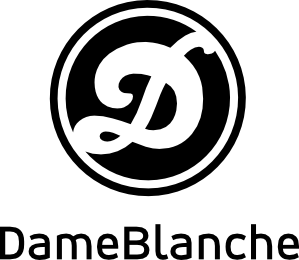