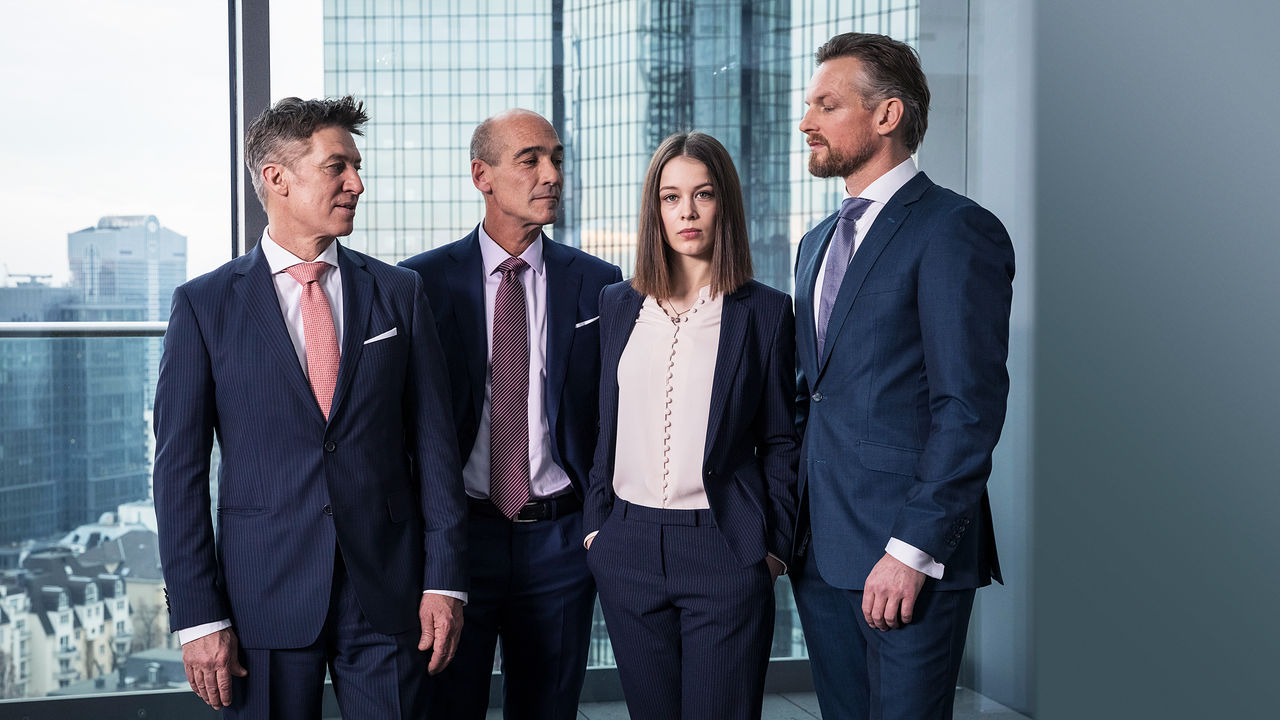 BAD BANKS: EIGHT NOMINATIONS FOR THE DEUTSCHER FERNSEHPREIS 2019 AND NOW ON NETFLIX.

After six awards at the Deutsche Akademie für Fernsehen, BAD BANKS continues its path by being nominated eight times for the Deutscher Fernsehpreis 2019 (German Television Awards).

The winners will be announced on January 31st, 2019 in Düsseldorf.