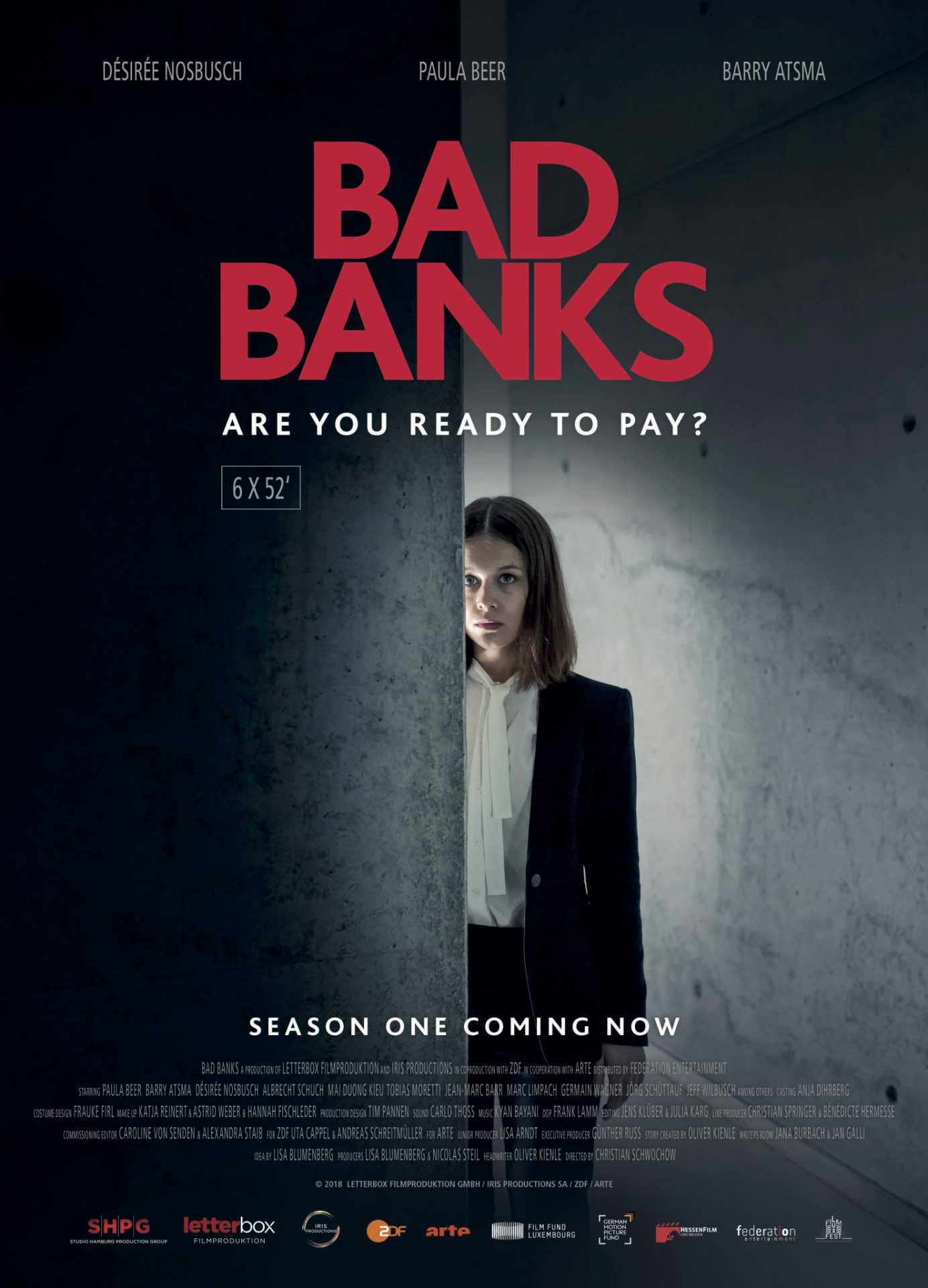 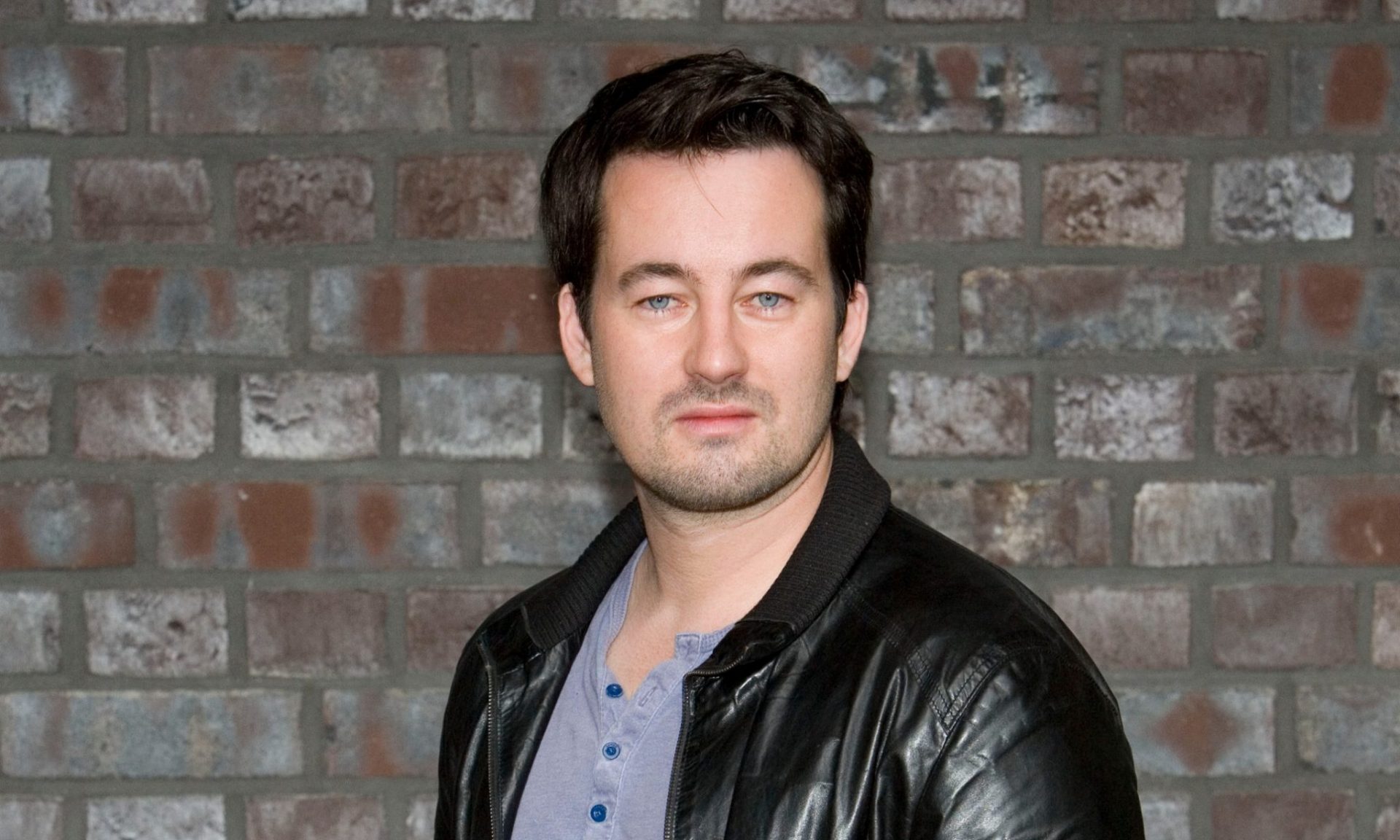 After being wrongly fired from Crédit International, a prestigious investment bank in Luxembourg, Jana Liekam, a talented young investment banker, is offered a dream-job in Frankfurt under the supervision of prominent Gabriel Fenger, Head of Investment Banking at Deutsche Invest.

Suddenly, Jana not only had to give up her job, but also leave her boyfriend and his 5-year-old daughter behind. While Jana quickly manages to impress Fenger and his team with her passion and ambition, she realizes only too late that Christelle Leblanc, her former boss at Crédit International, has secretly been pulling the strings and manipulating Jana to her own advantage.

Soon, Jana finds herself torn between her new obligations and Leblanc's relentless blackmail...will she and her career survive this merciless power play?