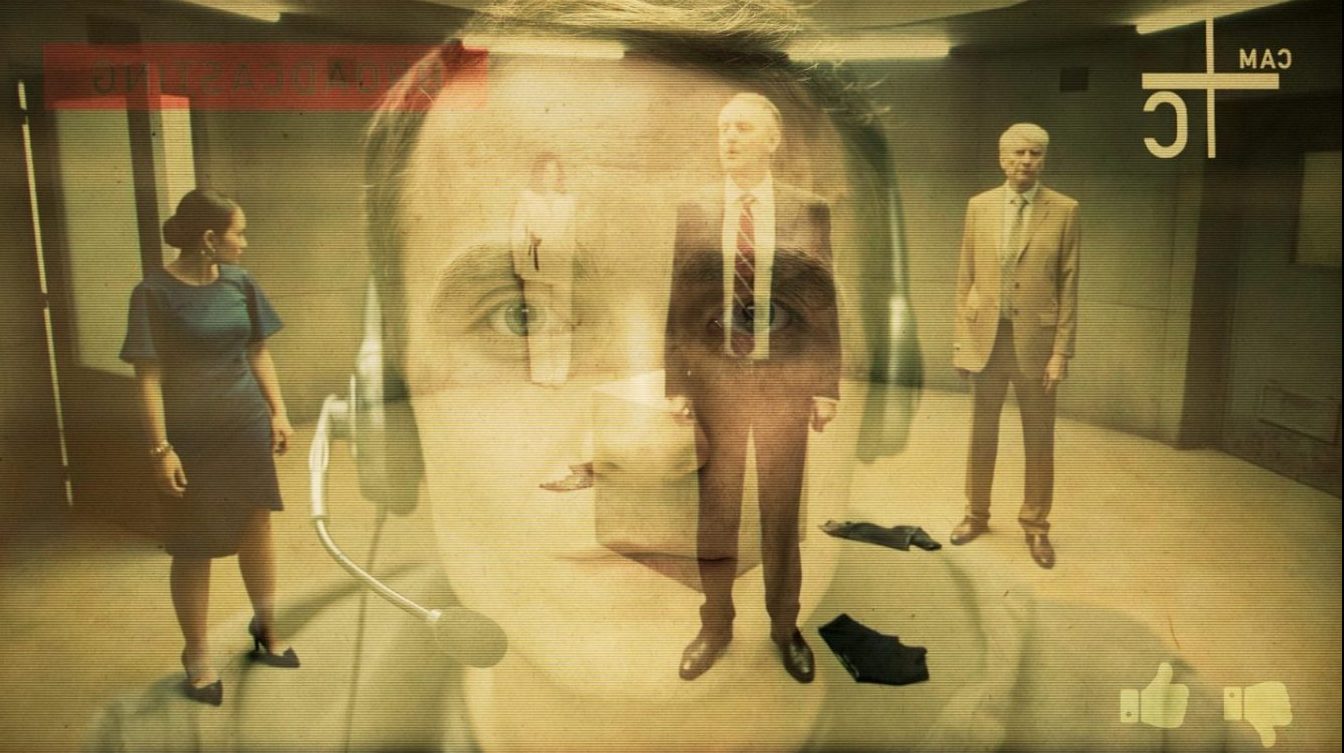 A GREAT SUCCESS IN LUXEMBOURG

The premiere of JUSTICE DOT NET, which took place on Tuesday, June 5th at Kinepolis Kirchberg, not only attracted curious spectators to discover Pol Cruchten’s new film, but also the technical team and the actors (Astrid Roos, Philippe Duclos and Désirée Nosbusch), as well as personalities of Luxembourgish and European political life. Minister of the Economy Etienne Schneider, Minister of the Environment Carole Dieschbourg, Director of Greenpeace Luxembourg Raymond Aendekerk, Member of the European Parliament Frank Engel and Master Philippe Penning, as LuxLeaks’ lawyer, were present to participate in a passionate debate around the issues raised by the film, which was hosted by Nicolas Steil.

JUSTICE DOT NET is an environmental thriller that addresses the issues of pollution, water scarcity, political corruption, but also the problematic around whistleblowers and our duties as a citizen. The feature film is an Iris Productions production, co-produced with Lyla Films in Canada and Ripple World Pictures in Ireland. The film was notably supported by the Luxembourg Film Fund, Telefilm Canada, Irish Film Board and Section 481 – Sodec Québec.

The film will officially be released in Luxembourg theaters this Wednesday, June 13th, distributed nationally by Paul Thiltges Distributions.